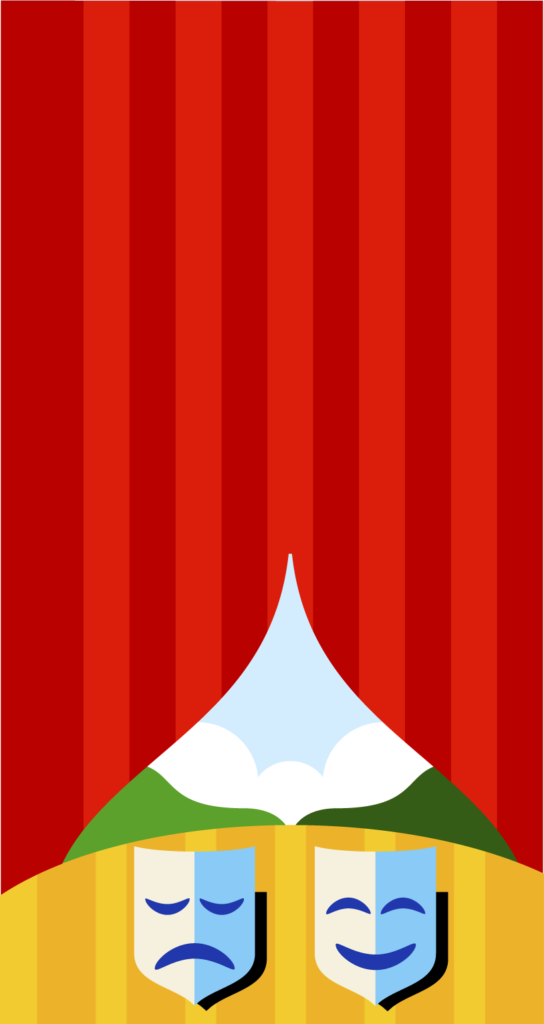 At Place des Arts, we are always inspired by a person’s journey with the arts. Our staff and teachers are committed to providing a warm, welcoming environment and ensuring that everyone who walks through our doors has an opportunity to be inspired and find their voice. We were very excited to hear how one of our Speech Arts and Drama classes has helped one of our students, Jackson in amazing ways.

Jackson’s grandmother, Rhonda, got the idea of acting classes for Jackson from a Steve McQueen biography. According to the biography, when McQueen was little, he didn’t fit in and so he became an actor which enabled him to be somebody else.

Similarly, Jackson also struggled with fitting in and so Rhonda was motivated to find an acting class that would interest him and help him socialize with other kids. She began looking for options that would suit Jackson’s needs.

After contacting Place des Arts, it was suggested that the Speech Arts and Drama class might be a good fit and our Registration staff connected her with the teacher to get more information about the class.

After speaking with the teacher, Rhonda felt confident Jackson would do well in the class. She chose Place des Arts because we offered a 12-week session class. The shorter time commitment would allow Jackson to test out if he liked performance and would move at a good pace. The class was also affordable and offered at accessible times.

Since beginning the class, Rhonda has seen a lot of growth in him in every way. The class is not a top-down approach, and so the students and teacher develop together, making the students feel more invested.

Rhonda shared that despite it being a Saturday morning, Jackson was always eager to go to class which has not been the case with other programs he has tried.

This past weekend, Rhonda attended one of his school concerts. Before taking the class at Place des Arts, Jackson did not want to be a part of the concerts and would avoid singing even if he was on the stage. This year, Jackson was happily participating, and Rhonda was delighted to say that “he was just like everybody else.” Not only has Jackson been able to learn from the class, it’s also “something of his own, that is all his.”

Jackson is already enrolled for the winter session and she’s excited to sign him up for another class. There are so many opportunities to grow at Place des Arts, and we are thrilled to see how our students flourish as a result of engaging with the arts.