Our Summer Teen Theatre Troupe is a by-audition, performance-based company for ages 15-18. Each summer, the cast works with a professional theatre director, stage manager and designers to produce a play and perform it for free to the public at Coquitlam’s Town Centre Park Plaza. This year, the performance will be filmed and appear on Place des Arts YouTube channel.

Our 2020 Performance is Second Star to the Right, a reimagining of Peter Pan. Read more below.

Find out more about the 2019 season here

Second star to the right, and straight on ’til morning!

The sounds of wooden pirate swords clashing and heated pirate jibes slashing through the air have been a common occurrence at the Darling home these many years, but tonight, something is different. Wendy, John and Michael have been sick for a while with an unusual virus and sectioned off from the rest of their home in their nursery playroom. While reading their favourite tale of Captain Hook and Peter Pan, the Darling children become determined to make their way to Neverland – for at least a short while.

In the middle of the night, after Wendy, John and Michael have all drifted off to sleep, Wendy awakens to the sight of a familiar and loved face. Peter Pan, with his trusty sidekick Tinkerbell, has arrived in the Darling children’s nursery, there to take the three siblings to Neverland. Upon arriving in Neverland, Wendy and her brothers notice strange things going on. The Lost Kids can’t really remember life before coming to Neverland, no one is allowed to touch, and Peter himself seems to be hiding some crucial details about the real nature of Neverland. What’s Peter hiding? Will they make it home? Will they see their Father again?

In this production of Peter Pan, professional director Jessica Anne Nelson has worked closely with the Summer Teen Theatre Troupe to help create an innovative, experimental and thought-provoking theatrical experience. The cast has been able to use this theatrical piece to reflect on their current feelings and anxieties of being in a pandemic, and the challenges of future uncertainties.

For the first time in Place des Arts history, this production will be professionally filmed and edited, creating a unique vision of this classic tale. From shadow puppets to dream-like settings; from incredible magical highs to dark internalized fears, the cast and crew have created a play that people of all ages can relate to and enjoy.

About the Summer Teen Theatre Troupe

Each summer, Place des Arts presents performances by our Summer Teen Theatre Troupe at the TD Community Plaza in Coquitlam’s Town Centre Park. The Troupe is a by-audition performance company comprised of local emerging performers who work with theatre professionals to mount a show.

Families love the performances, which are adapted for all ages providing children with an easy-to-understand introduction to the magic of live theatre. 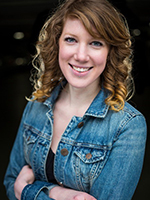 Jessica is an award-winning theatre director, creator and producer in Vancouver. With a strong background in devised theatre and narrative-based drama, her directing focuses on exploring the range of human experiences, even within the most negatively viewed characters, and exploring how we enact gender in performance and in our daily lives.

Jessica has an MFA in Directing and a BA with Honours in Theatre from the University of British Columbia. She has been honoured with the Sydney J. Risk Award in Directing, the Yvonne Firkins Prize and the John Brockington Scholarship in Theatre.

Future projects include being the Assistant Director for Cipher,  a co-production between The Arts Club Theatre Company and Calgary’s Vertigo Theatre, and Port Coquitlam’s artist-in-residence, where she will spend her time focusing on creating an immersive experience of her Grandmother’s life growing up on Commercial Drive during the 1940s and ’50s. 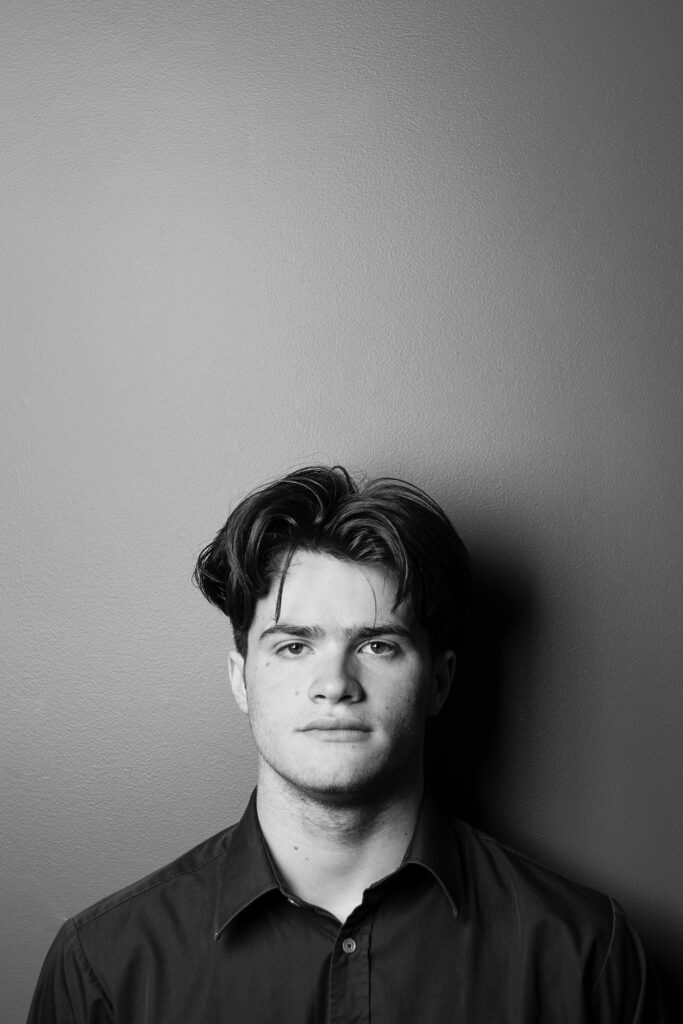 Marcus is a Lower Mainland-based, Set, Prop and Costume Designer who is proud to be working on such an exciting piece of theatre.

He is also a co-founder of Let Me Know Studio, a collectively run studio near International Village open to the public to support local artists in need of a space to display their work. 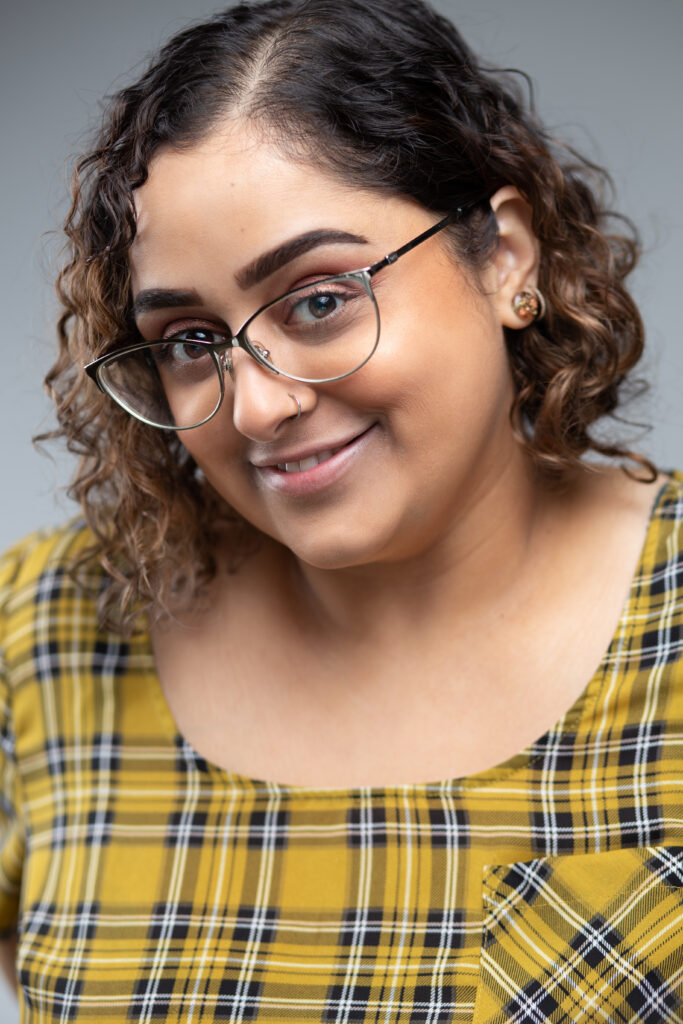 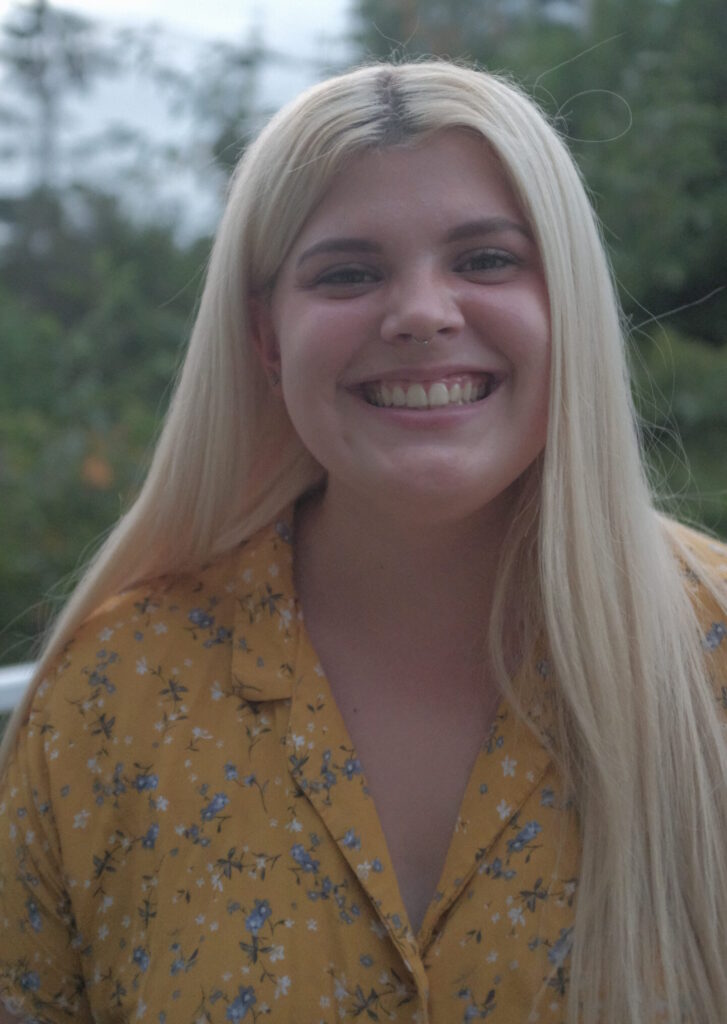 Previous credits include Stage Manager for Sense and Sensibility (CapU Theatre), Utszan (Whistler Theatre); Assistant Stage Manager for The Windsinger (Place Des Arts) and A Midsummer Night’s Dream (CapU Theatre); SM, Sound and Lights for The Zoo Story (The Rusted Cage Theatre Lab). Graduate of Capilano University’s Technical Theatre Diploma Program. Brooklyn is thrilled to be a part of this new and very different adaption of the Peter Pan story. 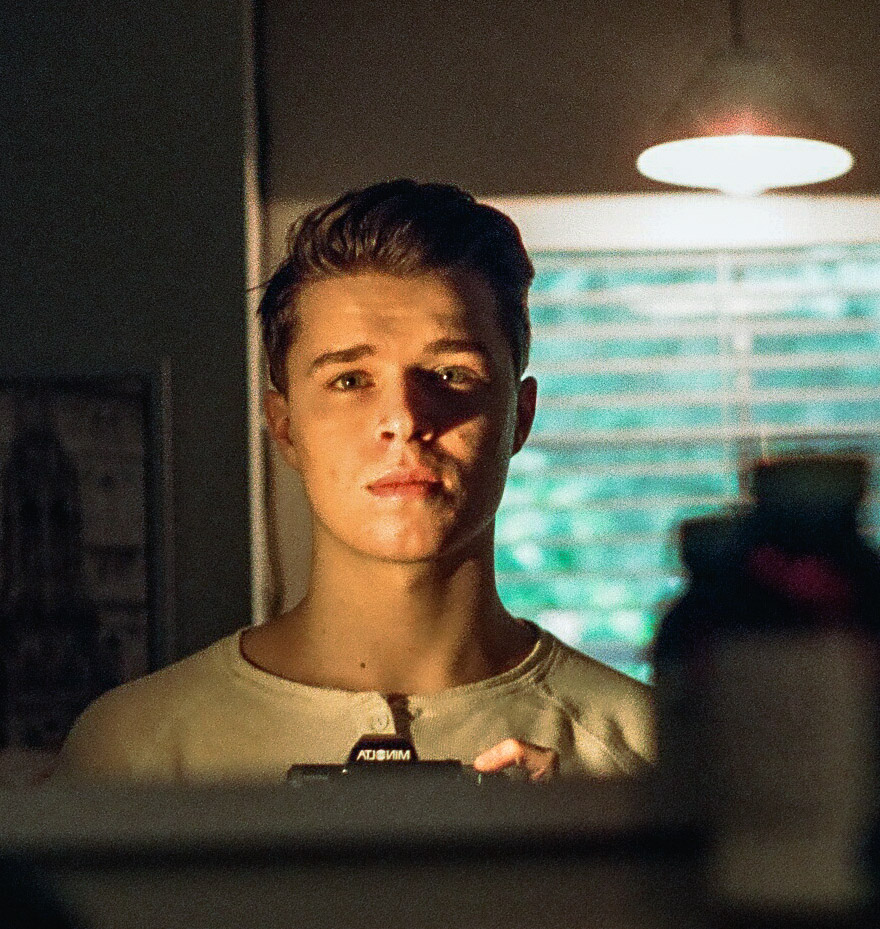 Jason is happy to be a part of this rendition of Peter Pan. A graduate of film studies from UBC’s film and theatre department, he is excited to bring his knowledge and experience with the cinema into the fold and aid in this adaptation to the screen.

Alyssa is happy to be a part of this summer’s Second Star to the Right and is thankful for the opportunity. Alyssa has previously worked in films and theatre and was excited to put her backstage knowledge to the test when helping with writing, character development ideas as well as teamwork and leadership skills. She is thrilled to be playing Wendy and looks forward to sharing her take on it. Now please sit back, relax, and let your imagination run wild!

Indah is very excited to be performing again with this year’s Summer Teen Theatre Troupe. Last year she was a part of Place des Arts’ The Windsinger, as well as several other performances including James and the Giant Peach, The Little Mermaid, The Chrysalids and Dear Edwina Jr. Indah has had an amazing experience learning, writing and rehearsing with this year’s cast and crew, and hopes you enjoy the show!

Abrielle Sarah Dumansky has wanted to be in an adaptation of “Peter Pan” ever since she was five and first saw the Disney movie. She is honoured to be in Place Des Arts’ modern take of the tale as both a co-writer and actress. Abrielle has done musical theatre for seven consecutive years and has been in a total of ten shows, some of which include Beauty and the Beast (Madame De La Grande Bouche), Willy Wonka (Mrs. Gloop) and The 25th Annual Putnam County Spelling Bee (Logainne). She also recently graduated from Vancouver Acting School’s Film, Television and Voice-Over program.

Yvette is very excited to be working with the Summer Teen Theatre Troupe this year! Yvette has been doing theatre since she was 7 but started taking it more seriously in 7th grade when she started theatre at Place des Arts. Those shows include Our Town, James and the Giant Peach, Jungle Book, Oh, What a Lovely War! 2.0 and more. Aside from theatre she is also in her school choir and can play Mary had a little lamb on the piano. She would like to thank everyone at Place des Arts for being warm and welcoming.

Antalya Kabani is simply thrilled to be a part of the Summer Teen Theatre Troupe 2020! She was a member of last year’s production The Windsinger, and is over the moon excited to do it all again! Antalya has been acting for 6 years and has been part of many productions, including A Midsummer Night’s Dream, The Chrysalids, Dear Edwina Jr and almost performed in The Addams Family, before it got cancelled due to the wretched virus known as COVID-19. She hopes that you enjoy the show, have a great summer and wants to remind you to wash your hands!

Shorya is super excited about working with Place des Arts for the first time. He has been extremely passionate about acting his entire life, having worked on many plays throughout high school drama classes and “Metfest,” as well as being a part of The Addams Family Musical. He wants to thank everyone at PdA for continuing with the show despite the horrible pandemic. He also wishes to thank them for the opportunity to contribute what he can to make the show the best it can be and for giving him a first step to fulfilling his dream of becoming a famous actor.

Elizabeth Is excited to be a part of this adaptation on the classic tale of Peter Pan! She has been performing on stage since she was 4 and has always had a deep love and passion for it. Some productions she has been a part of include Chitty Chitty Bang Bang, Alice In Wonderland and Cinderella. She has trained in dance, enjoys singing and playing guitar.

She would like to thank her family and the production team for making this all possible and hopes everyone enjoys the show!